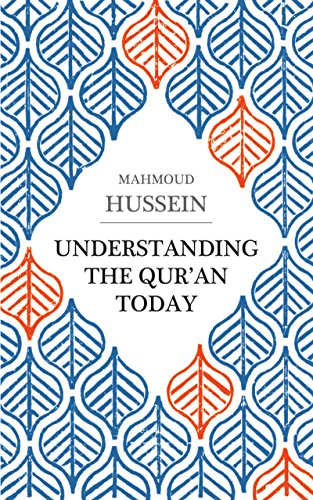 The prevailing belief among Muslims is that, because the Qur'an is the Word of God and God is eternal, it follows that His Word is also eternal. The belief is based on the postulate that the Word of God must be of the same nature as God Himself. Mahmoud Hussein refutes this by showing that it contradicts the very teachings of the Qur'an. Whereas God transcends time, His Word is inscribed within time. It is not a monologue, but a living exchange, through which God reveals to His Prophet different orders of truth, weaving together the absolute and the relative, the general and the particular, the eternal and the contingent. An international bestseller, Understanding the Qur'an today offers a new perspective on one of the world's most influential texts and adds an invaluable contribution to the debate on Islam and modernity.